Steve Potts says it best himself:

Steve grew up at the base of Mount Tamalpais where his love of bicycles started at a very young age. As a kid, he would explore that mountain as if he were discovering the Wild West for the first time. The feeling of freedom that bicycles brought him would forever shape his future. This passion extended into his high school machine shop where he rebuilt old broken down bikes that he bought at the local junkyard.

In 1980, he and his friend Joe Breeze took their bicycles to New Zealand and rode around both islands. It was that trip that convinced him that building bikes was going to be his full-time vocation. When Steve returned home, he sold everything that he owned, bought a lathe and mill, and began building bikes from scratch. 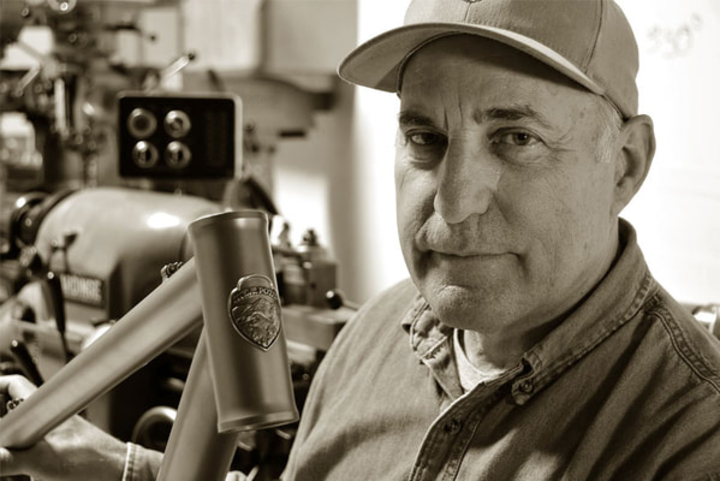 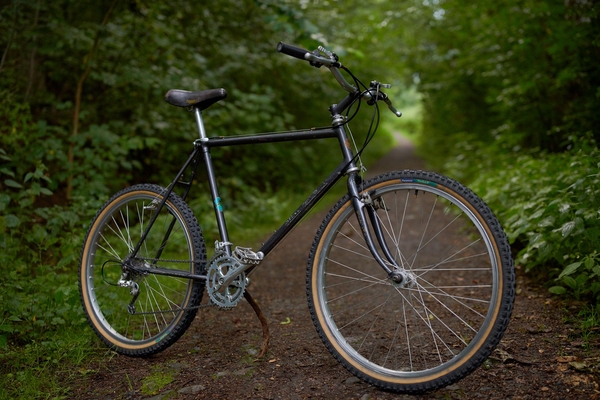 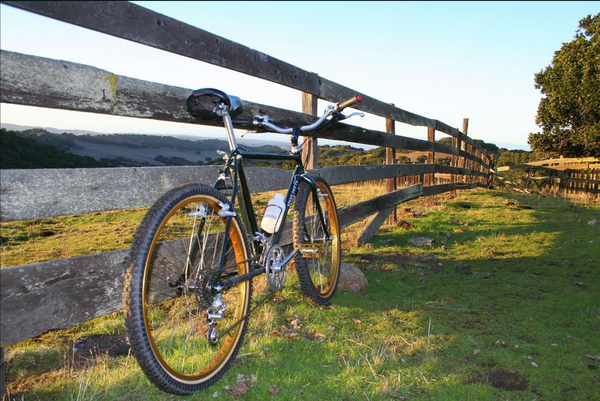 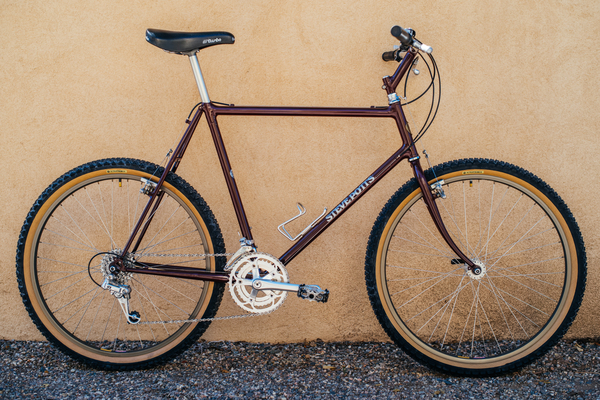 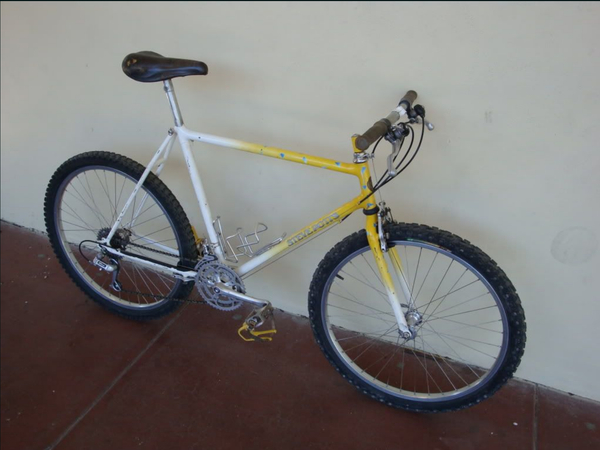 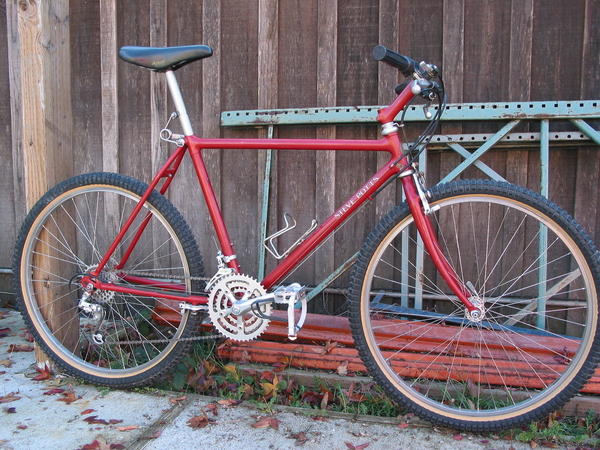 This bike was later restored:

The bike was built with unused vintage parts to represent how the bike would have rolled off the showroom floor in 1987. Parts for which Steve was personally involved in developing, manufacturing, or marketing include the fixed angle seatpost, thumbshifter Multimounts, WTB Speedmaster Rollercam brakes, WTB Grease Guard hubs, WTB / Chris King headset, and the Specialized Ground Control tires. The bike was shown at Steve's booth during the 2013 North American Handmade Bicycle Show to remind attendees that he has a long history of building in steel before setting the standard for modern titanium frame construction. vintagemtbworkshop 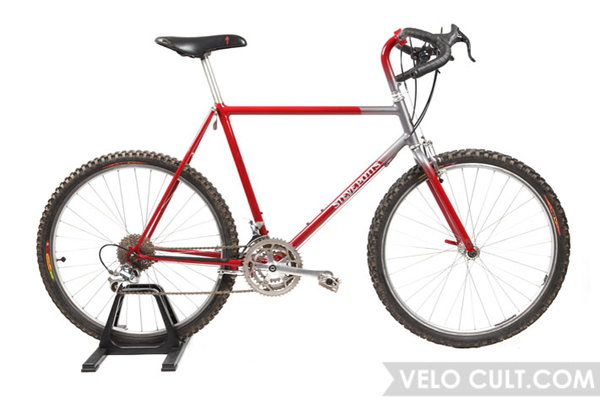 Geometry based upon a Cunningham Expedition. Not quite a cyclocross. Fake lugs, WTB brakes, pressed in bearings, 700×38 tires. Originally came with WTB hubs & rims. S/N SP89219. 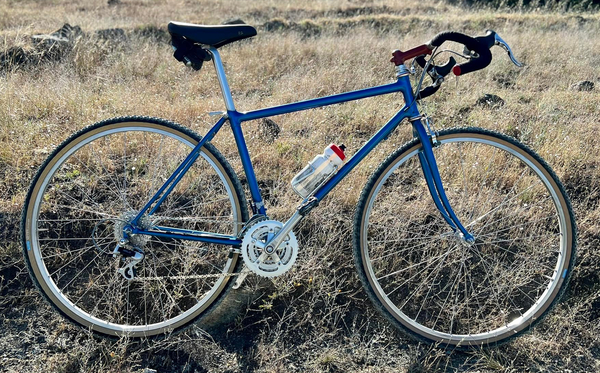 to a 1981 Cunningham Indian 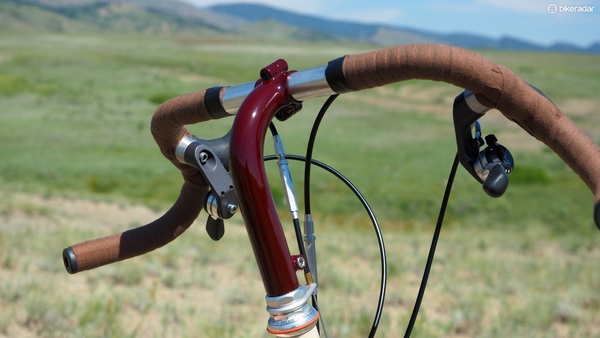