In 1978, a couple of guys in a Vancouver bike store modified a few Nishiki road bikes with wide tires, straight bars and thumbshifters with gears. This was the first experience with “mountain bikes” for the soon-to-be Rocky Mountain founders. They needed a more durable frame with aggressive geometry to withstand the harsh trails of the West Coast. So, they called Tom Ritchey and began to import his version of the mountain bike. The founders accompanied Tom Ritchey to Japan to explore the world of durable components and frame tubing that could be fashioned into mountain bikes. And, in 1982, they created their first production model, and Canada's first homegrown fat-tire bike, the Sherpa. missoulabikesource 4) 5) 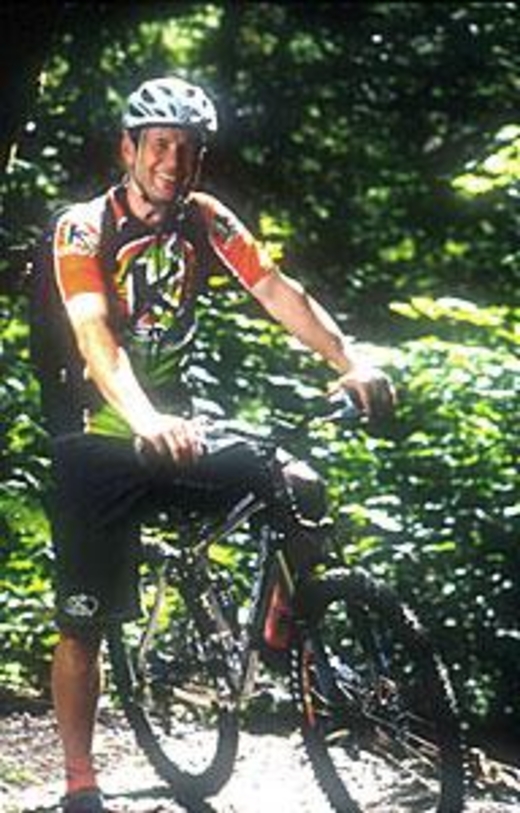 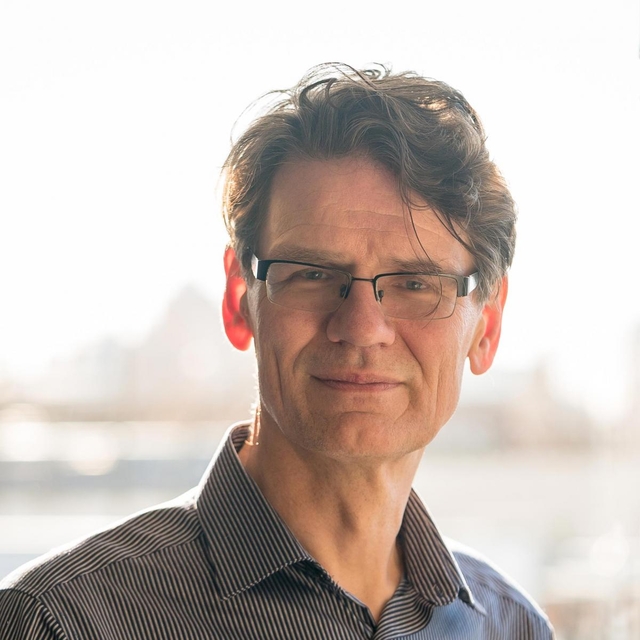 The only pic of an authentic, un-“restored” Sherpa can be found in their 1982 catalog. 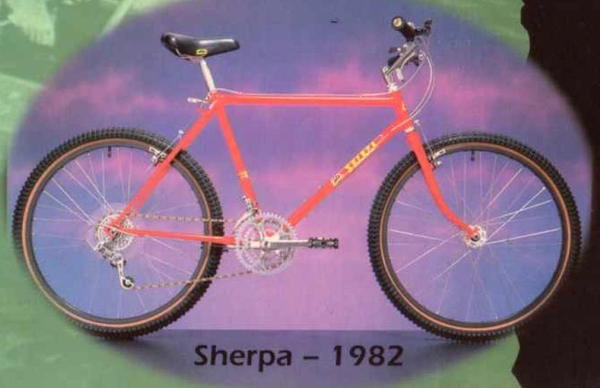 Also hard to find with all original parts, as most users understandably remove that top sticker 6) 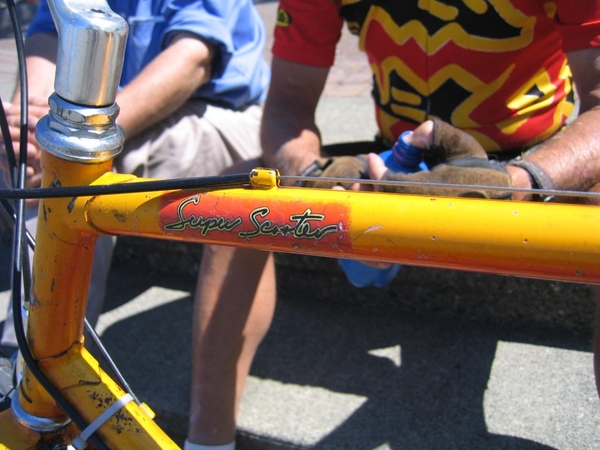 Rocky Mountain resold Ritcheys starting in 1983. They eventually arrived in three varieties: Japanese TIG welded, lugged and fillet brazed. The 1983 Rocky Mountain Ritchey was TIG welded by Toyo in Japan and is identical to the 1983 Montare Mountain Bikes sold in the US by Fisher.

The difference is in the decals. Note the uniquely weird faux-biplane forks. 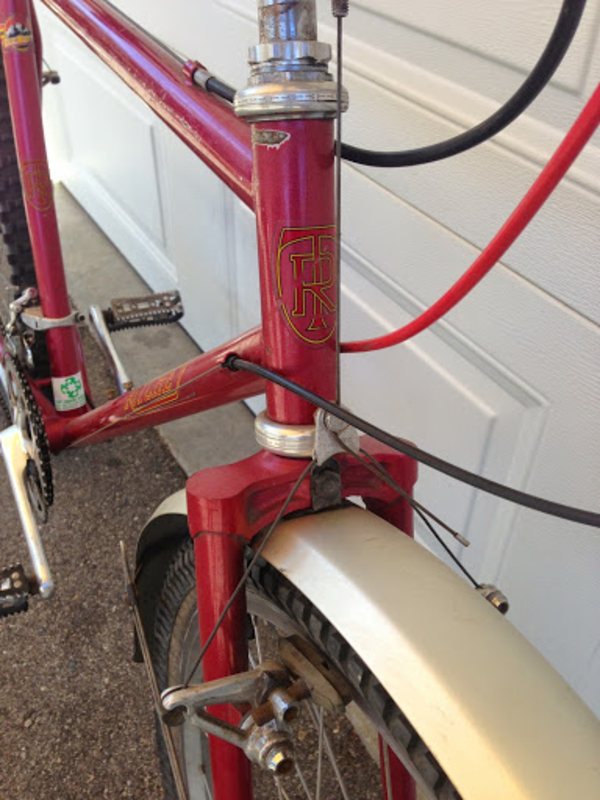 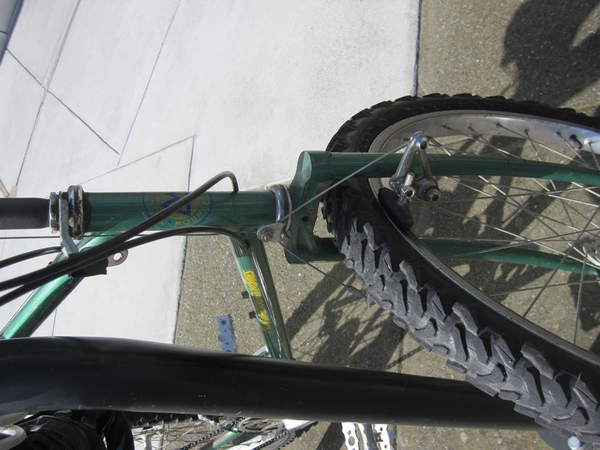 Is the name an homage to both Fat City Cycles and Fat Tire Flyer? 7) 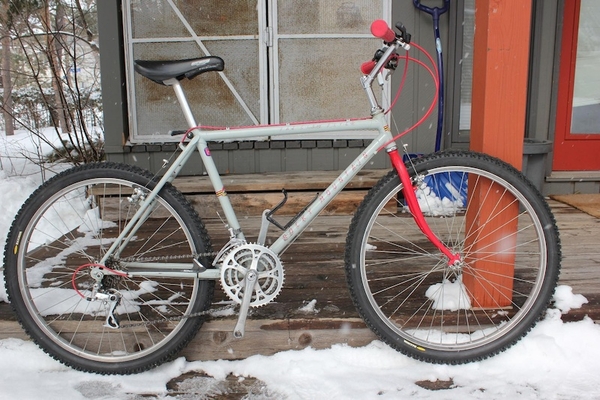 A better name for the most northerly of all mountain bikes. 8) 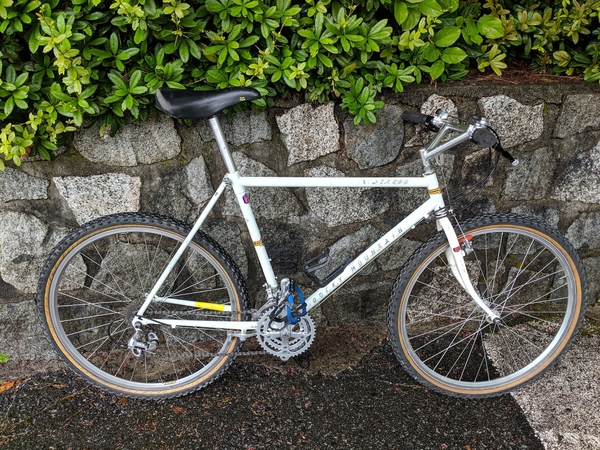 This is what you get when you google “super scooter.”

And probably many more. 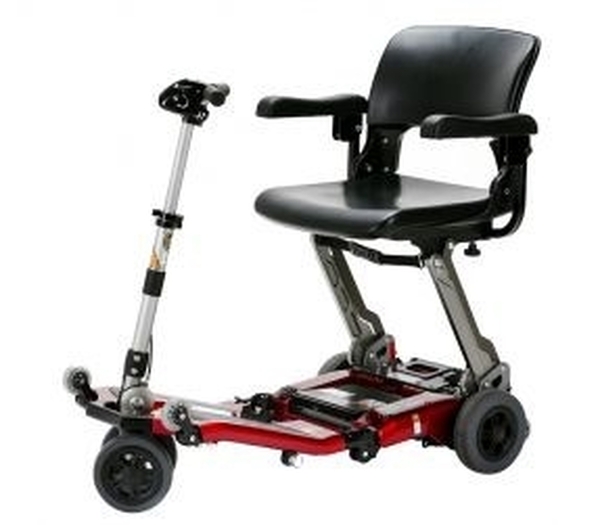 1)
who later went on to found Race Face and JustTea
2)
Who later went on to found Kona Mountain Bikes
3)
Who ran the Bicycle Peddler Bike Shop in Vancouver
4)
Also in Rocky Mountain's own web page: Rocky Mountain Bikes
5)
Wow, Rocky Mountain owns bikes.com! http://bikes.com
6)
Really, what were they thinking? There should be a page for worst_names.
7)
“Fat city” is slang for the good life. wikipedia
8)
Today, Pole Bicycles and Canyon, both from Finland, may win the northernmost prize.
9)
Catalog archive: https://www.bikes.com/en/catalog-archive
rm/start.txt · Last modified: 2021/08/01 10:51 by gchandler